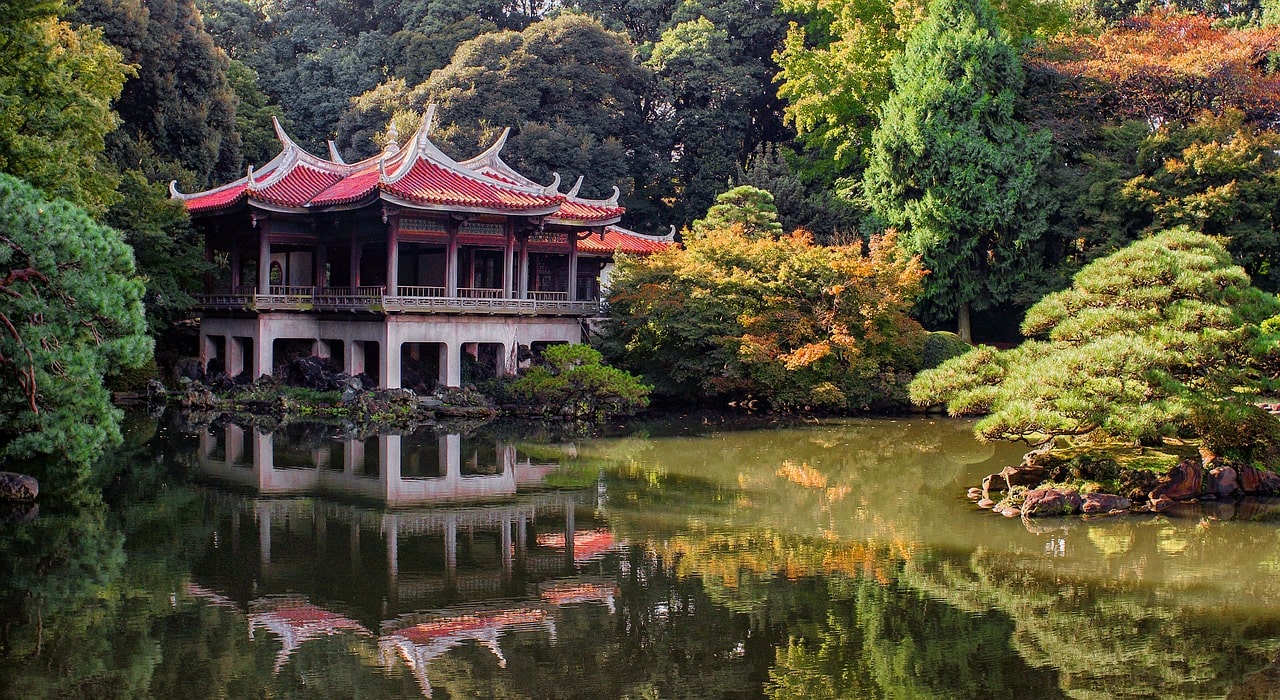 Tokyo is a sprawling city full of rich history, delicious food and fascinating subcultures. Whether it’s the eclectic fashion styles of Harajuku, the bright lights and manga stores of Akihabara, or the beauty of the Imperial Palace, Tokyo has something for everyone.

Japan has a long and exciting history; Tokyo is no exception. The aforementioned Imperial Palace, home to the Emperor, is surrounded by beautiful parks, gardens and shrines. There are many shrines in Tokyo, as with the whole of Japan: the Zōjōji, Hie and Sensō-ji shrines being particularly famous. In the neighbouring Minato district stands Tokyo Tower, which can be seen from many parts of the city. It hosts an observation deck from which you can see the whole city and Mount Fuji. There are also many museums such as the Samurai Museum in Shinjuku, Edo-Tokyo Museum in Sumida and the Mori Art Museum in Minato.

At the entrance of Shibuya Station, close to the famous road crossings, stands a statue of an Akita dog, Hachikō. A symbol of loyalty which resonates throughout Japan, he is now commemorated outside the very station where he never stopped waiting for his owner who passed away at work one day and never came home. It is a popular meeting place for Tokyoites. Onwards from the station is the Shibuya Crossing, an iconic part of Tokyo. It’s hectic, but it’s a sight worth seeing and crossing the roads here is a unique experience.

For those wanting a more interactive experience, Tokyo is home to many themed cafes, mainly in Akihabara. The most famous of these are maid cafes: cafes where you are served by girls in maid costumes. The maids even address you as if they are your employee, adding role play into the mix. There is even a male equivalent in butler cafes. If maids or butlers don’t pique your interest, there are themed cafes based around schools, shrines, hospitals and cross-dressing. In Akihabara there are also many theatres where you can watch idol groups – girl groups performing J-pop, often in schoolgirl-themed outfits. This is how the iconic idol group AKB48 started their career, even being named after the district.

Tokyo has many wards and districts, some of them large enough to be considered cities in their own right. Each district has something different to offer. Shinjuku is the commercial heart of Tokyo, with its many stores and businesses. Here you will find many restaurants and hotels. The Kabukicho neighbourhood is the place to go for nightlife and bars, however be aware that it is the red light district. For more wholesome nightlife, Roppongi in the Minato ward has many bars and clubs which cater well to tourists and foreigners, with a feel of luxury in the air. Next to Roppongi is the even more prestigious Akasaka district, where the elite of Tokyo let their hair down after a long day. Here you will find luxury hotels, bars and restaurants.

Akihabara is famous for being the pop culture capital of Japan. Here you will find more niche stores catering to tech geeks, anime fans and manga readers, as well as maid cafes and theatres where you can watch idols perform. Close to the university in nearby Kanda, there are lots of coffee shops and bookstores, where if you look carefully you may find some English books to read. This is a more relaxed and intellectual area of the city, so it’s perfect if you want a quick break from the bustle of the metropolis. Keeping with the relaxed and intellectual feel is Meguro, home to many museums and parks. This is another calmer area of the city, with a lot of stylish restaurants and cafes.

If you’re looking for fun and adventure, Odaiba is full of excitement for all ages. A man-made island in Tokyo Bay, Odaiba is famous amongst Tokyoites for its amusement park, featuring the iconic ferris wheel. There are also several museums catering to tech, science and cars, as well as a hot spring which is open to all (unless you have tattoos). The rest of the island is one big park linked together with footpaths and a monorail. Keeping with the oceanic theme, Tsukiji has the fish market and many sushi bars. Although the main fish market has moved to nearby Toyosu, Tsukiji is still a neighbourhood revolving around the fishing industry. If you love to eat fish, this is definitely a place to check out.

Japanese food is delicious and exciting. Naturally, Tokyo has plenty of restaurants which show off the wonderful foods this nation has to offer. Noodles are ubiquitous in Japanese cuisine, which many styles of ramen, soda, udon and sōmen. Tokyo is full of noodle shops, particularly those specialising in ramen. Ichiran near Shibuya Station being held in high esteem by tourists and natives alike. Fuunji in the Yoyogi neighbourhood of Shibuya is also a popular place to eat.

Sushi and seafood is also popular, due to Tokyo’s coastal location. Tsukiji is iconic for its fish and sushi, with Sushi Zanmai being an example of a high quality sushi bar, which is open 24 hours a day. For kaiden-don (rice and sashimi), Hare no hi Shokudo uses seasonal fish and seafood to make delicious dishes. There are the typical ones such as tuna, salmon and prawn, however for the more adventurous there is also sea urchin or salmon roe on the menu.

Outside of restaurants, you can find many street vendors selling skewered delights if you need a quick snack. Yakitori (chicken) is a popular street snack, as well as tamagoyaki (omelette), ikayaki (squid) and dango (rice dumplings covered in a soy-based syrup). Other popular snacks include takoyaki (octopus-filled dumplings), kakigori (shaved ice), green tea ice cream and anpan (a doughnut-like pastry with seasonal fillings such as chestnut or red bean paste).

Best times to travel to Japan